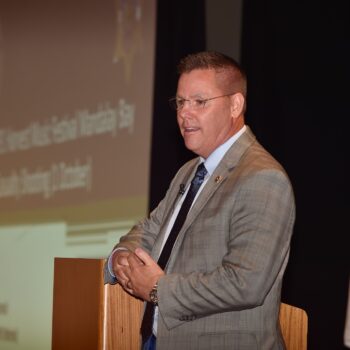 His previous roles and assignments with the LVMPD include the Tourist Crimes Unit, Internal Affairs, Academy Staff Training Bureau, Backgrounds and Patrol. In retirement, Jerry created JMac Consulting Group which is a Private Investigations and Consulting firm. He has traveled all around the country speaking at conferences discussing the facts of the October 2017 shooting and lessons learned as well as helping police departments around the country improve themselves in area of deadly force investigations.